From Zagreb to Split Private Transfer

Hire a private driver & vehicle for your Private, from Zagreb to Split Transfer.

If you wish to make a simple Zagreb to Split Transfer in to a one way day trip, we can offer you following: 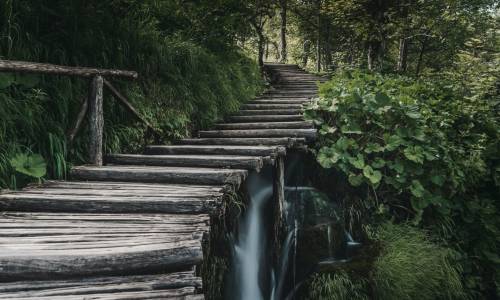 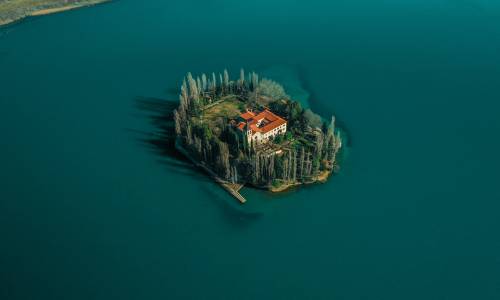 Being door to door service, your driver will be meeting you at your hotel/private accomodation address in Zagreb.

In case of your hotel/private accomodation is located in strictly pedestrian zone, we will coordinate meeting point with your host or provide you with nearest possible meeting point, same is true for drop-off in Split. 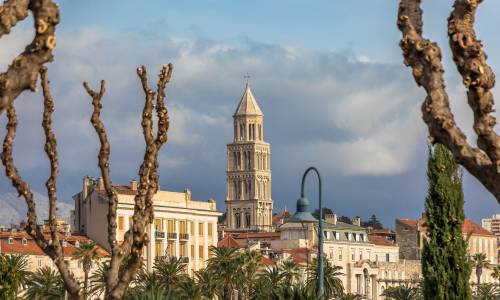 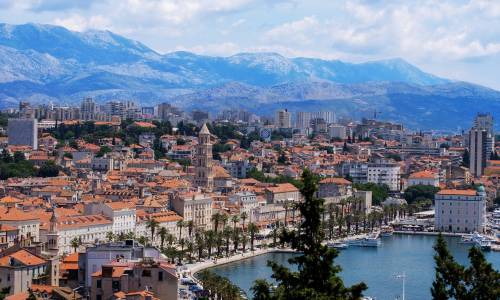 Upon arrival in Split you will be offered by your driver to contact your host in order to arrange a meeting point.

Once your driver drops you off at previously agreed place, your Zagreb to Split Private Transfer is finished.

Places to visit when travelling from Zagreb to Split

Why not make it a one way day trip and go from Zagreb to Split via Plitvice Lakes and explore the biggest national park in Croatia & watermill village of Rastoke.

You have already been to Plitvice Lakes? Then Zagreb to Split via Krka National Park is a way to go.

Visit Krka Waterfalls, one hour drive from Split & picturesque town that is Skradin.

What is Private Transfer from Zagreb to Split?

How do I book my Private Transfer Zagreb to Split?

If you choose to make changes to the current itinerary, contact us for pricing and further information.

What kind of vehicles can I choose from for my Zagreb to Split Transfer?

For your Zagreb to Split Transfer Service you can choose between Mercedes E class (up to 3 persons) & Mercedes V class (up to 7 persons).

The best way of travelling from Zagreb to Split?

The best way of travelling from Zagreb to Split is by using a Private Transfer Service.

Traveling to Split, Zadar or any destination in Dalmatia there is always option to make addittional stop at Plitvice Lakes National Park or National Park Krka waterfalls.